In 1920, Gdynia had the population of about 1,000. It was a typical village inhabited mainly by Kashubian farmers and their workers, several craftsmen or innkeepers and less than twenty fishermen. The fishermen’s houses were located near the beach. Observers interested in the transformations of the virgin shore into a modern port were keen to visit the area. They documented the changes and photographed the fishing village which was transforming into the modern port city. Initially, the main development was centred around today’s Starowiejska Street, between the railway station and the Kaszubski Market Place (today’s Kaszubski Square).

In the early 20th century, it was assumed that Gdynia would transform into a seaside tourist resort. In the 20s, the Gdynia Port Construction Management led by Tadeusz Wenda MSc began to implement the plan for development of the commercial port as well as naval and fishing ports which entailed that a port city would develop with time. In spite of this, Gdynia did not lose its tourist functions. Until 1925, villas and boarding houses were being constructed in Kamienna Góra and in the former Kuracyjna Street (today’s 10 Lutego Street). The first tenement houses were constructed in Starowiejska and Świętojańska Streets as well as Szosa Gdańska (today’s Morska and Śląska Streets). On 30th December 1925, based of the Regulation of the Council of Ministers, Oksywie was connected to Gdynia which was the beginning of the future city into which Gdynia turned on 10th February 1926. In 1926, an “Estimate Draft of Gdynia’s Expansion” was prepared by the architects Roman Feliński and Adam Kuncewicz. The concept assumed that the city would be arranged into the shape of a fan with a 3.5 km radius located around the port. Due to the extension of the internal port, the plan was slightly changed. Until the end of 1930, 300 houses and many public buildings were constructed. Central Gdynia was marked out and it was provided with water supply and sewage systems.

In years 1930-1935, more districts were connected to Gdynia. Most of them were neighbouring villages: Chylonia, Grabówek, Działki Leśne, Cisowa, most of Obłuże, Witomino, Redłowo, Kolibki, Orłowo and Mały Kack. Gdynia became the sixth city in Poland as far as the surface it occupied was concerned. The principle of satellite development of the city was adopted then. After 1935, in the national consciousness, Gdynia became “the symbol of the achievements of the reborn Republic of Poland as well as its citizens pride and hope”. The plan for Gdynia’s development was created under the supervision of the architect, Stanisław Filipkowski, and it assumed districts would radiate from the Central part of the city, separated by green areas. In 1938, work began in order to extend the South Pier and develop it with several prestigious facilities. Unfortunately, the outbreak of World War II thwarted the plans for many decades.

The process of the construction of this unique place, one of Poland most beautiful cities’ genius loci, which is located where the sea meets land was portrayed in photographs, negatives and photographic postcards which are collected and secured by the Gdynia City Museum. In 2015, on the 85th anniversary of Gdynia’s establishment, the exhibition and album “Where the Sea Meets Land. Gdynia in Photographs” was presented. Through photography, it shows the history of Gdynia and especially the areas located where the sea meets land. In February 2019, there was another edition of the exhibition in the “Klif” gallery. It presented the part devoted to Gdynia until 1939. 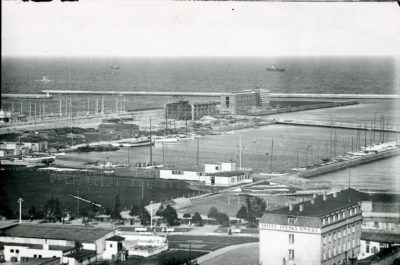 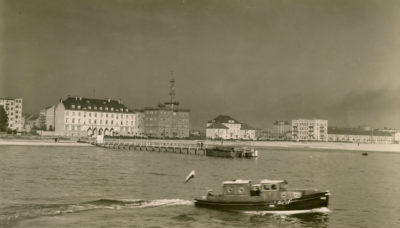 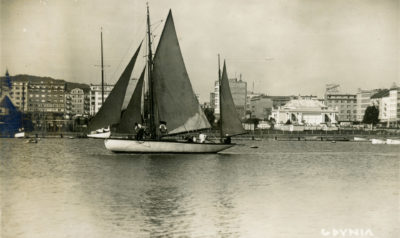 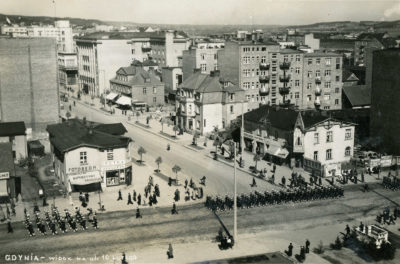 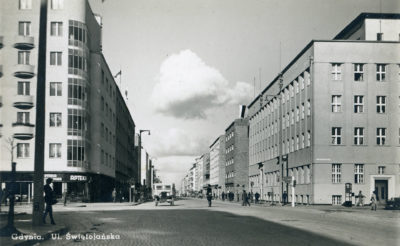 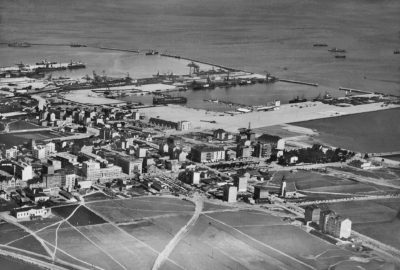 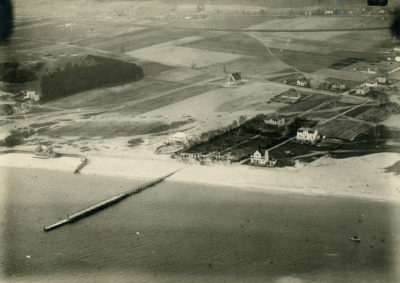 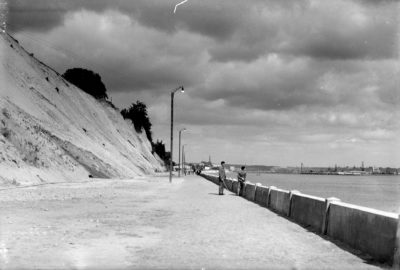 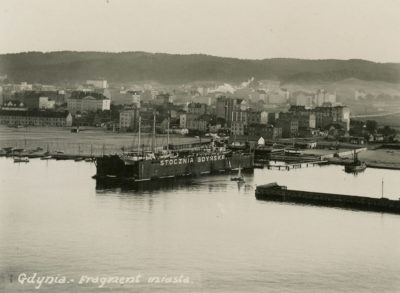 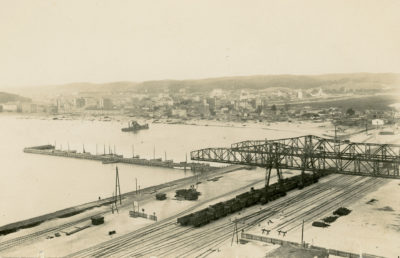 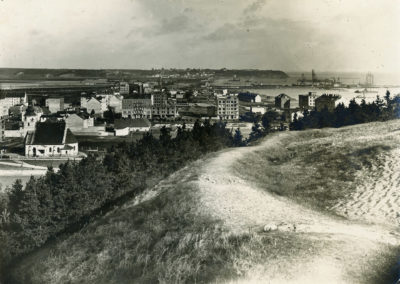 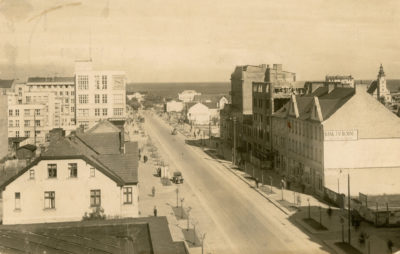 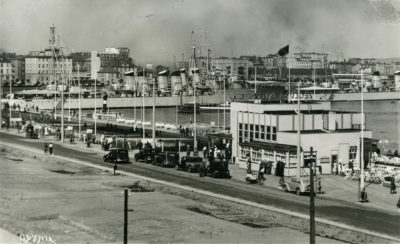 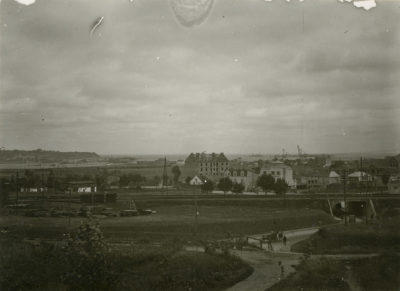 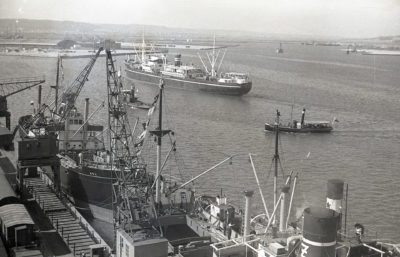 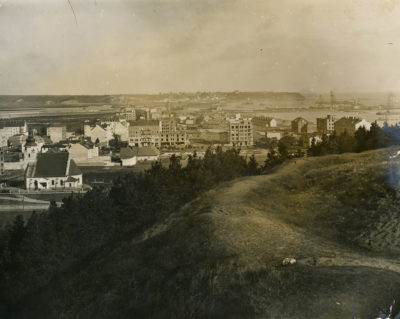